having a dental emergency? >>

How It All Began

It may be hard to imagine, but three decades ago, finding an emergency dentist in Bucks County, PA was virtually impossible. Finding any emergency medical service in the area was also an extreme hardship, but as more people began working outside of the normal 9-5, it became clear that they were needed. 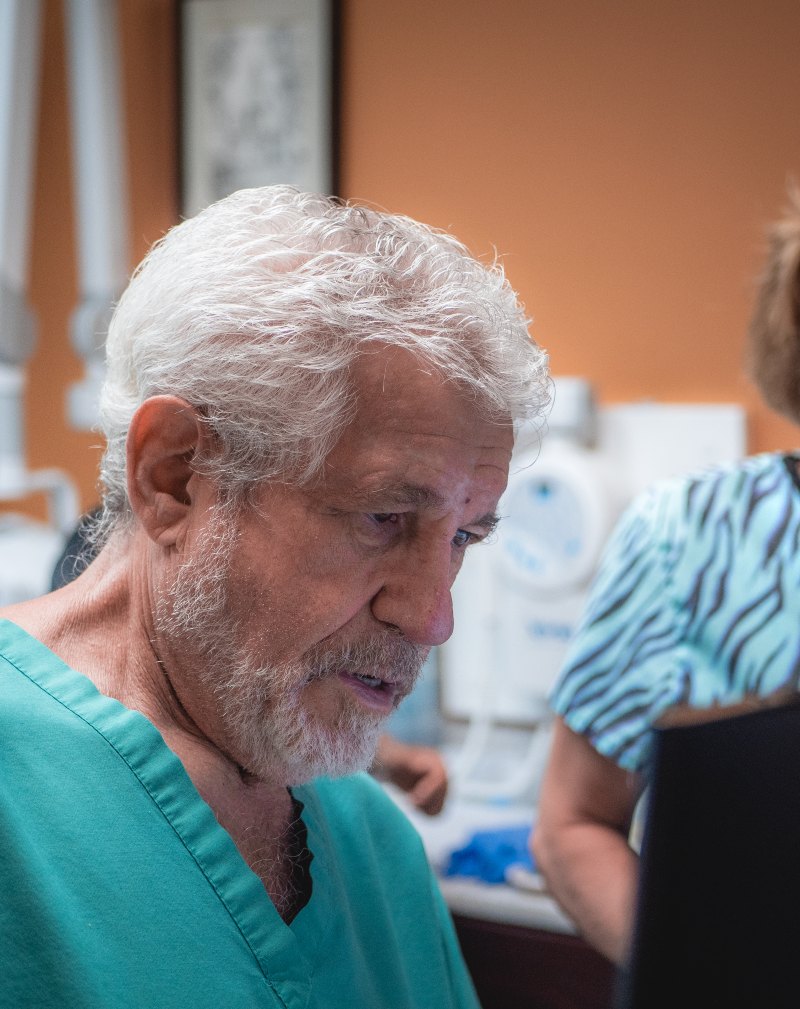 Dr. Bash started out in the Army, stationed in Vietnam as a helicopter radio repairman. After returning, he began a new career path earning a bachelor’s degree in biological sciences at Delaware Valley College of Science and Agriculture (now Delaware Valley University).

After a stint working for the government in environmental sciences he was accepted to the Temple University School of Dentistry (now the Maurice H. Kornberg School of Dentistry). Studying among younger men, but proving to be a star pupil— Dr. Bash earned his DDS (Doctor of Dental Surgery) degree in 1983 while residing in Doylestown, PA.

When Dr. Bash began practicing dentistry in the 1980s, he rented and ran a space specifically for overnight dental needs. Serving the working men and women of Bucks County, PA, he learned a great deal about the scheduling needs of his patients. In the two years he spent as an overnight dentist, his reputation grew by leaps and bounds as referral after referral walked through the door.

Within two years as a dental professional, Dr. Bash was able to open his very own 24/7 practice in a location that was his own. His decision to run an office that was able to serve patients at any time came from an experience with his son, during which he needed medical care during off-hours. His struggle to find a doctor at a late hour led him to the realization that there were many patients who were in need of an office they could turn to after-hours.

For more than a decade, Dr. Bash carried a beeper so that he could be on-call for patients at any hour. Nowadays, the office is reachable by phone anytime. Whether it’s for an emergency or just to schedule a routine appointment, the office is never more than a call away.

In the years following the establishment of Bash Dental, the practice has been featured in various local publications. Dr. Bash was recently voted Best Dentist for 2016 in the Intelligencer’s ‘Best of BucksMont’ reader’s poll. Most importantly, Dr. Bash and his staff have served thousands of patients, leading each one to more perfect smiles.

As a 24/7 Emergency Dentist, Dr. Bash has over three decades of experience treating just about every conceivable type of dental emergency for just about every type of person. In the time the practice has existed, the materials and technology have changed— but the needs of patients haven’t.

As a lifelong resident of Bucks County, PA, Bash has dedicated himself to serving the residents of his area.

‍For more than 30 years, our dental office has served Doylestown, Philadelphia, Allentown, Newtown, Bucks County, Lehigh County, Montgomery County, North Wales, and surrounding areas of Pennsylvania and New Jersey with a strong commitment to quality of service, value and customer satisfaction. We appreciate your interest and look forward to earning your business. We are available for emergency treatment 24 hours a day, 7 days a week. 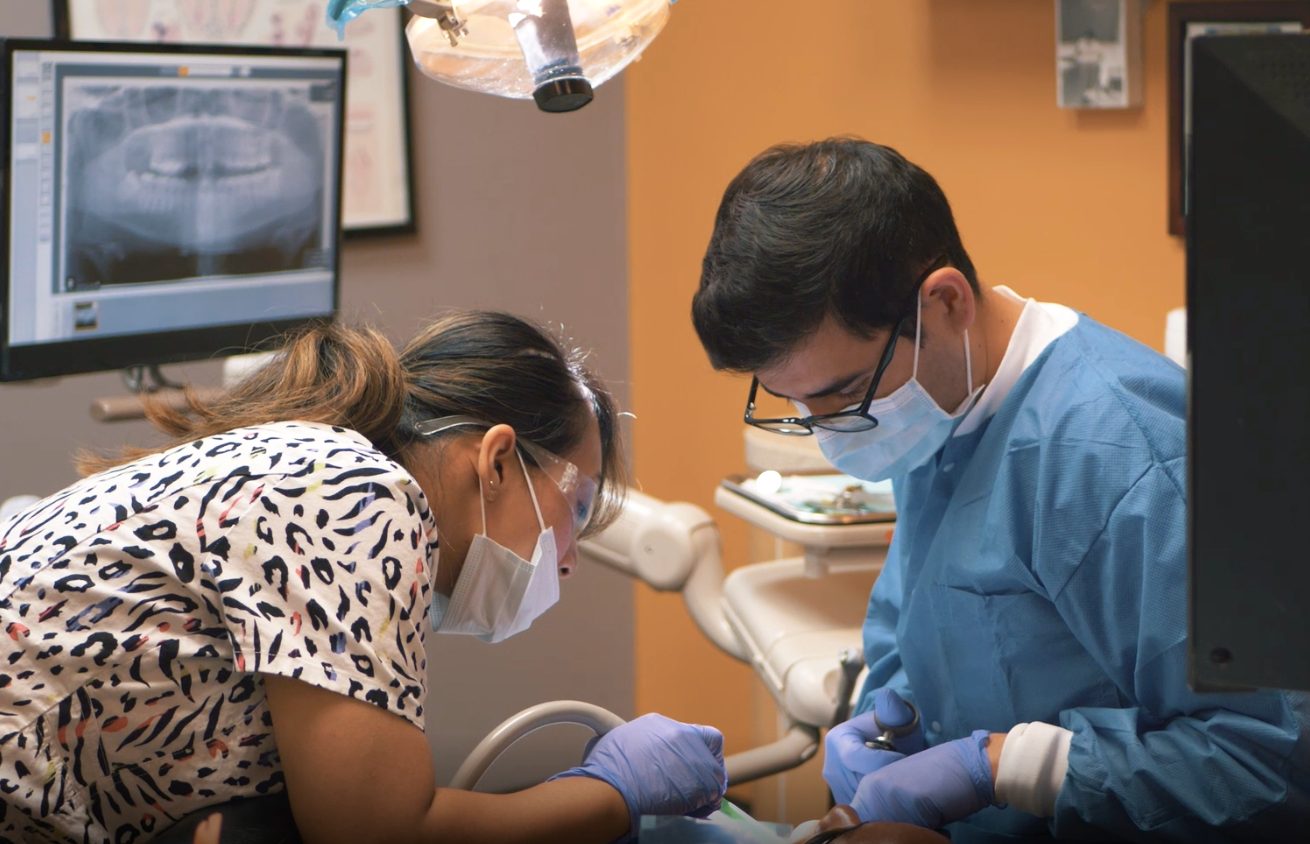 Ready to Get Started?

Richard N. Bash, DDS has been practicing dentistry for well over 30 years with one notion that will never change; our patients come first — it’s that simple. Dr. Bash also knows that dental emergencies don’t always happen between the hours of 9 am and 5 pm.

The 6 “Healthy” Dental Habits That Harm Your Smile

When it comes to maintaining great oral hygiene, are your seemingly “healthy” habits actually causing more harm than good? As one of residents’ favorite cosmetic dentists in Bucks County, PA, Dr. Richard Bash knows firsthand that some oral health practices that seem like a good idea can actually harm teeth more.

For many older Americans, dentures provide a simple and convenient way to regain control of an aging smile or restore confidence following an accident. However, like many medical procedures, there are a number of myths that swirl around the idea of wearing dentures.